Dummy text is text that is used in the publishing industry or by web designers to occupy the space which will later be filled with real content. This is required when, for example, the final text is not yet available. 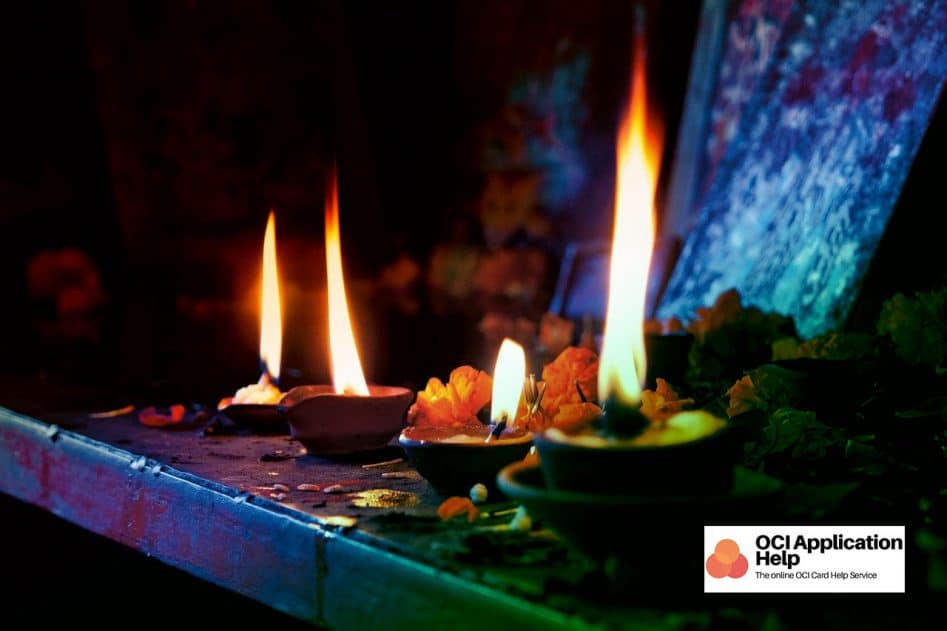 Process of acquiring Surrender certificate of your Indian passport

The processing times are different from case to case, and certain applications can take longer to be processed than others.

Some forums, which state the process takes 7 to 10 working days, have given me some guidance.

It takes 5-6 working days to process.

After receiving a foreign citizen, you have 90 days to give up your Indian passport (without penalties).

Can I still travel on my Indian passport?

After you get British Citizenship for up to three months, you can travel on your Indian passport. The three-month period is calculated from the date of acquisition of foreign nationality on the certificate of naturalization.

The Indian passport is an offense under the Indigenous Passport Act 1967 after the three-month grace period of being abroad citizens.

Certain people still hold their Indian passports and even use them for travel even after they become foreign citizens (and renew them on expiry).

Once a foreign national is obtained, travelling on an Indian passport shall not take place after the expiry of the grace period.

If you do, you might be penalized. The sanctions are calculated at a graded level depending on the number of trips you made after obtaining foreign nationality on Indian Passports.

Consequences of not surrendering your Indian passport

As mentioned on VFS:

You will send a report to the High Commission of India in the UK, explaining the reasons, if you fall into one of the situations above.

In the case of a fine, it may not be suspended or decreased in accordance with the rules on the VFS website. To search on the end of this article, I will provide you with some relevant links.

We got a customer fined £ 1200– so it doesn’t mean that you catch them now. In the future, you need a service, and then they check and fin you.

Any cookies that may not be particularly necessary for the website to function and is used specifically to collect user personal data via analytics, ads, other embedded contents are termed as non-necessary cookies. It is mandatory to procure user consent prior to running these cookies on your website.